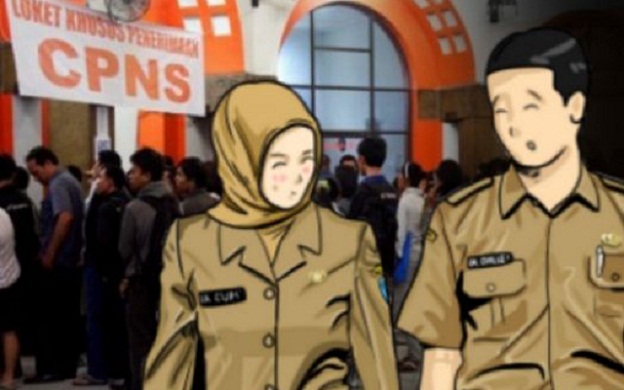 According to him, the KPK needs to collaborate specifically with the Ministry of Administrative Reform and Bureaucracy Reform (PANRB) which has an important role in the preparation of CPNS recruitment system policies.

"The PANRB Ministry in this case provides superior human resources as well as integrating HR in accordance with the hopes and objectives of the Indonesian nation. Therefore HR management is the key to success for anti-corruption officers, "he said in a written statement, Sunday (02/16/2020).

According to Ghufron, if the Ministry of PANRB is able to present the ASN recruitment, education and training system, then the coordination of half the work related to corruption protection can be completed.

Ghufron also reminded ASN that has the position and authority not to commit acts of corruption, ranging from gratification, restoring authority, to bribery.

"The point is that as a state authority which asks for freedom of acceptance, which if diverted objectivity and freedom in providing services," he said. (rls)
#ECONOMY #INDONESIA TODAY #LIFE STYLE
Bagikan
Komentar